“Barcelonés” is a communication platform that seeks to provide a response to the search for a political-visual dialogue regarding the concept of being part of a city like Barcelona, whose greatest distinctive aspect is contrast. Using colours, forms, images, sounds and other graphic elements, a universe is created where the most important question is: where is the border where an individual feels that they are part of a city? This way, Barcelonés seeks to reassess the Barcelona city brand, capitalising on its best asset: its people. 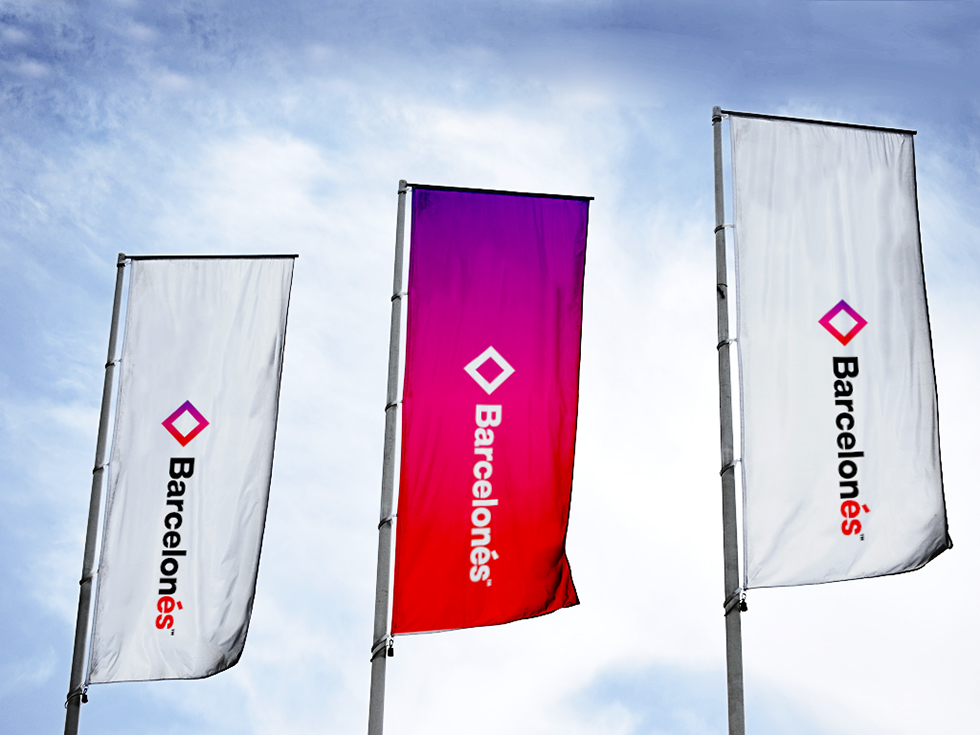 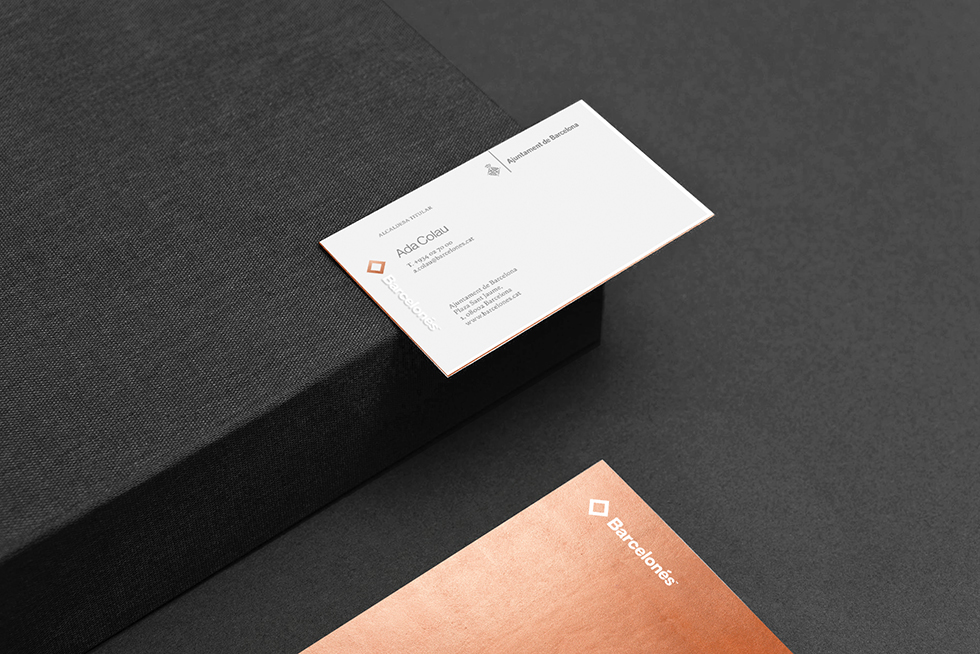 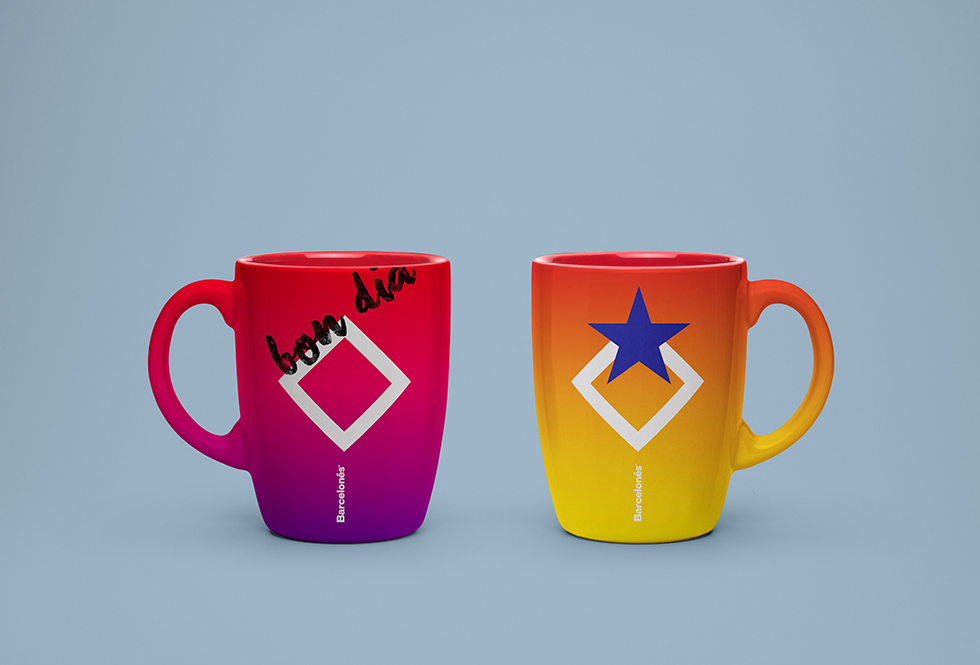 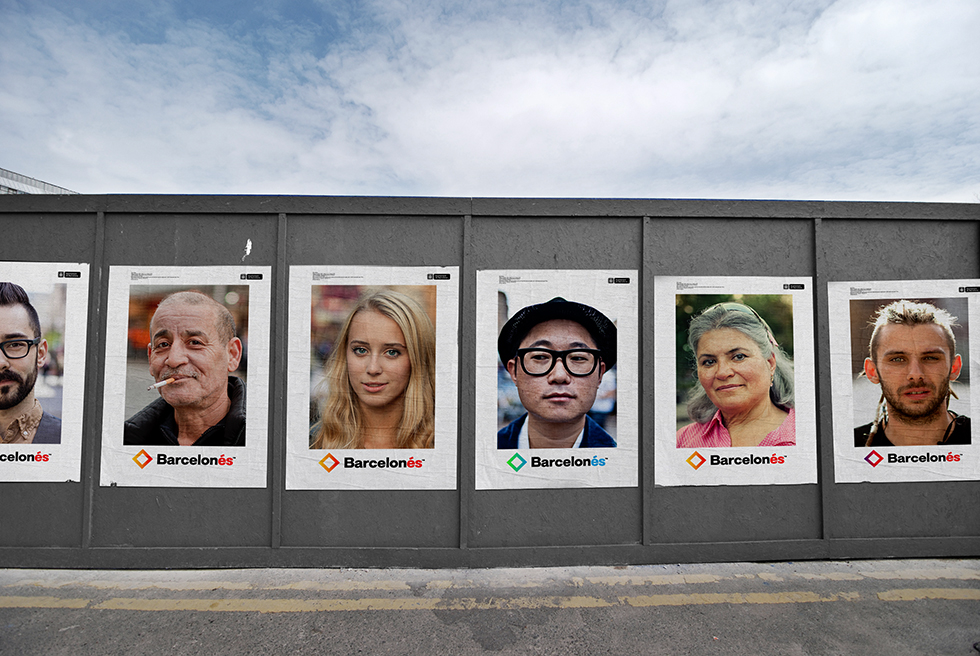 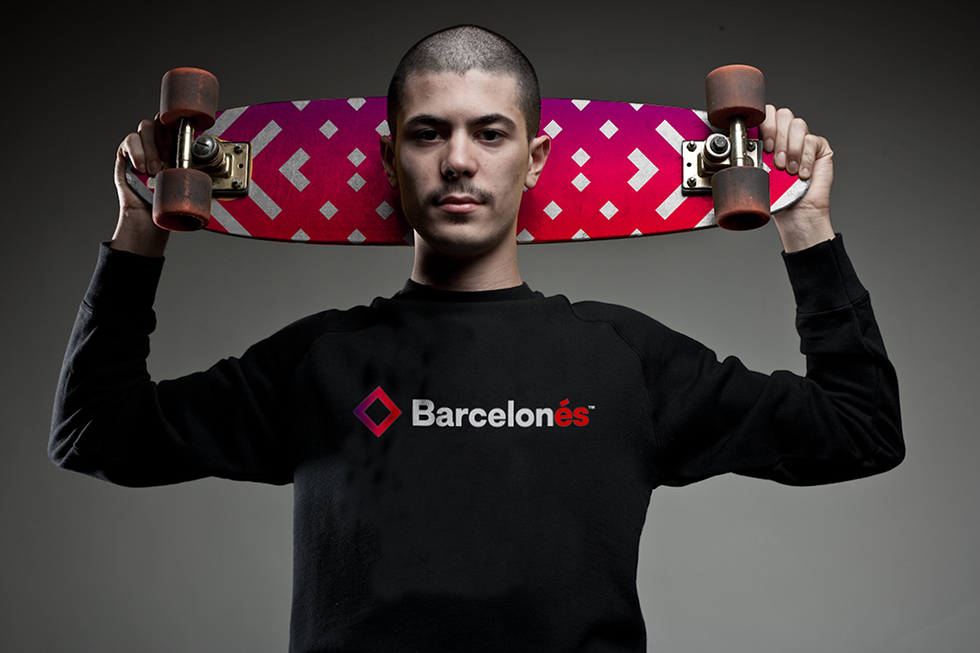