The leitmotiv of the project is to create a new national (Spain) communication strategy for the American Apparel brand. As it does not have a clear national positioning, it has suffered a complete loss of identity and does not communicate clearly a single value to help it reach its target audience. What we can say is that when we talk about American Apparel, we talk about an ethical brand that is very socially committed to many of the problems that affect its target audience. Our aim is to communicate this transgressive and socially-involved attitude through different actions, strengthening all of its positive aspects. This idea led to the new concept of the brand, “Let’s work it out”, which invites our target audience, millennials, to play a leading role in the social panorama that is happening to them. Its aim is to raise their profile and give them a socially-involved spirit to change factors existing in society that they do not like, in this case the employment situation. This is why American Apparel is launching the #Makealaw campaign, using the hashtag to create different employment proposals that will be taken to the Spanish congress to be implemented. 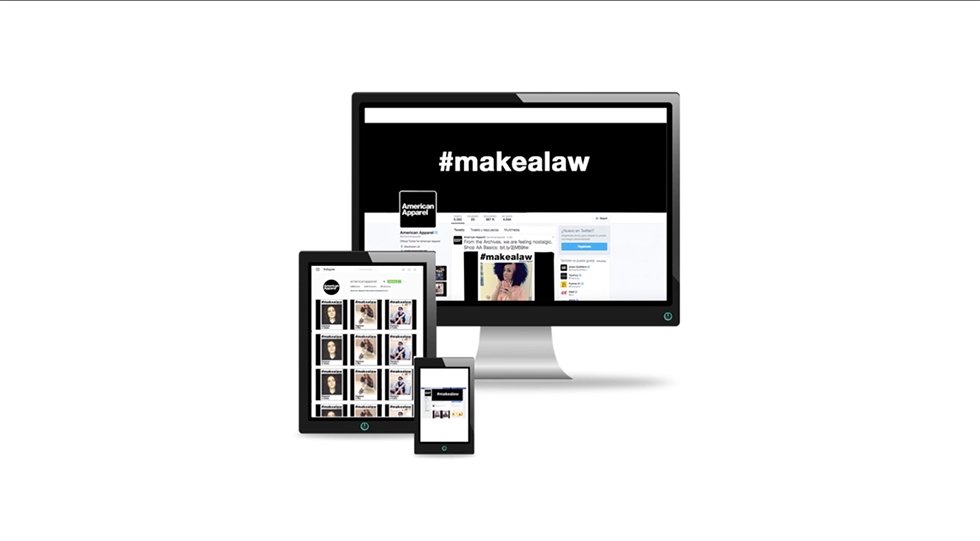 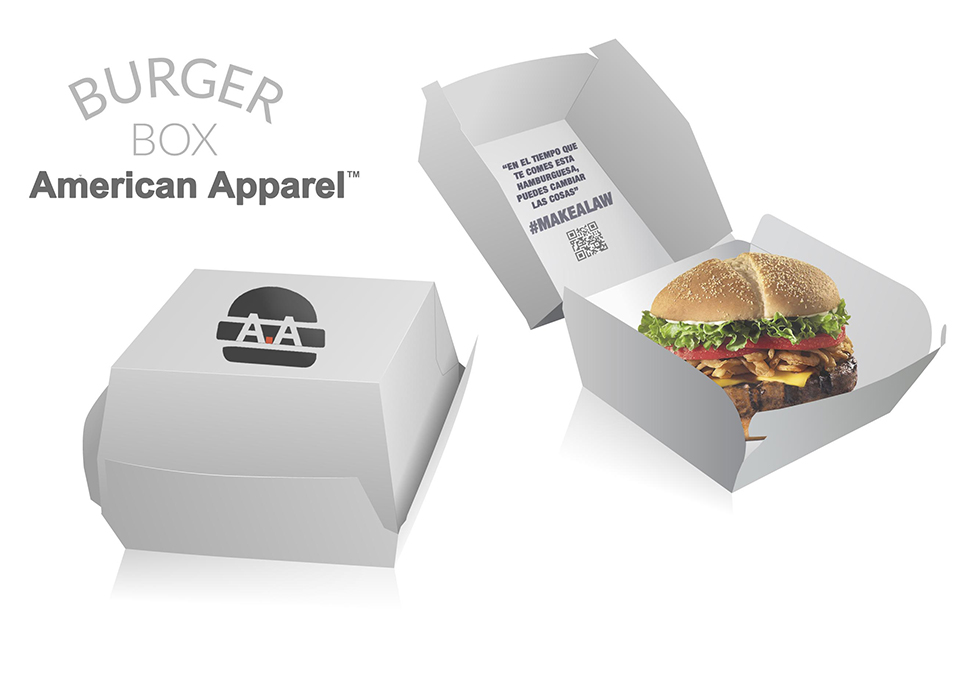