‘HellBall’ is a hybrid between a radio-controlled car and a ball. It is comprised of two semi-spherical wheels in a spongy material that absorbs impacts and protects the mechanical core.

The product emerged from the co-creation between the children in a school in Barcelona and the creators. The children drew their favourite toys, using a pre-designed tool kit that consisted of various elements that we wanted to be worked on. In the co-creation session, they put together the elements that most attracted them to shape the toys that they imagined. The most common template that appeared was a ball. So, it was from this idea that ‘HellBall’ emerged.

‘HellBall’ can be kicked, thrown and dropped distances of up to 5 metres in height. This makes it the perfect toy for boisterous children and even more boisterous parents. 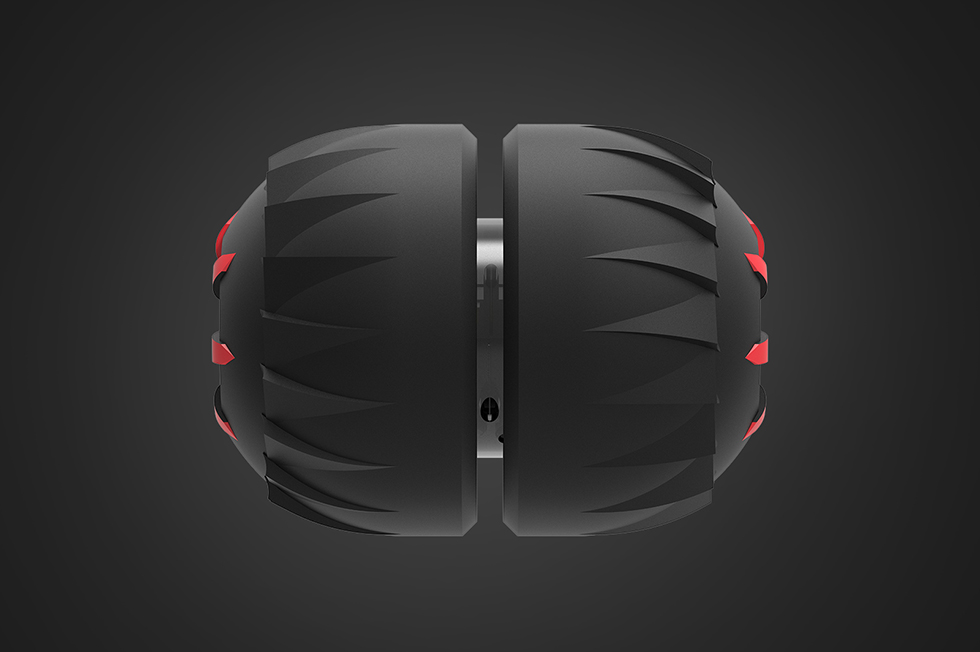 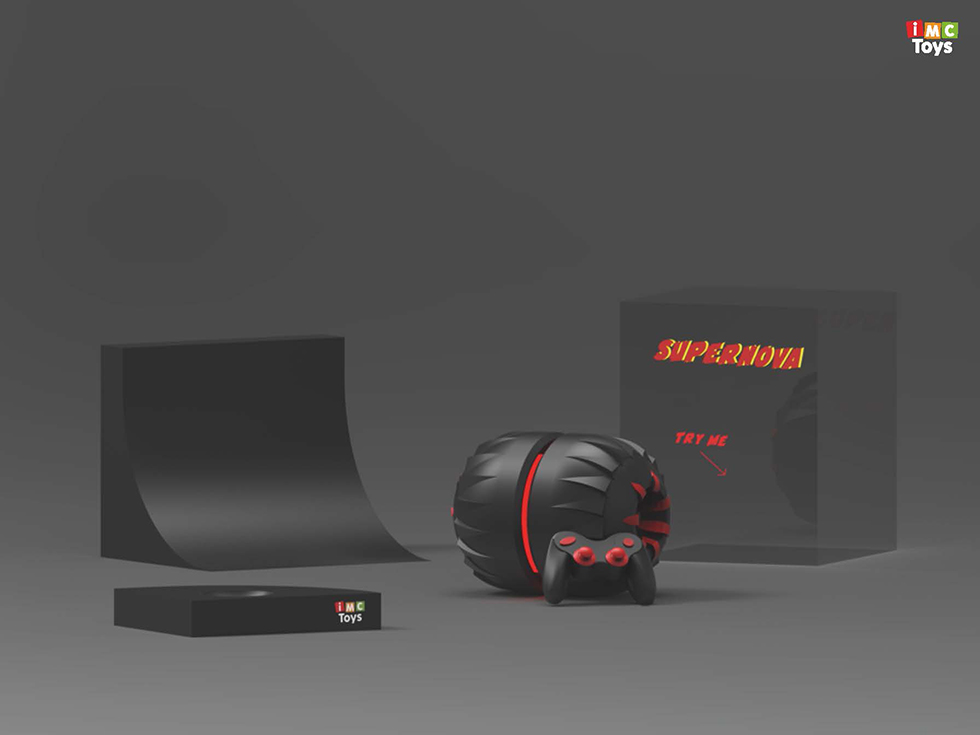 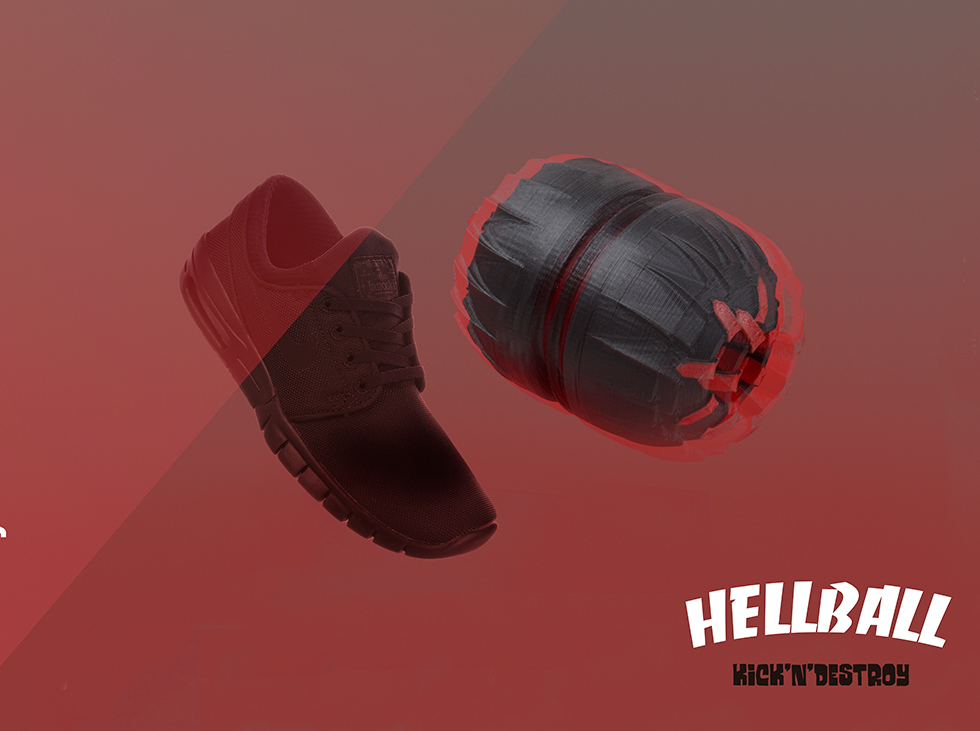 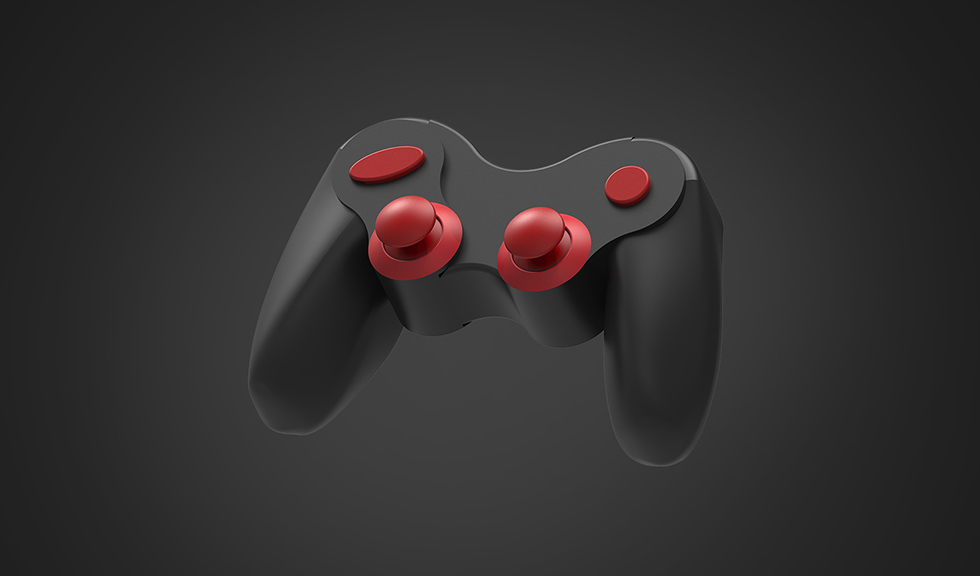