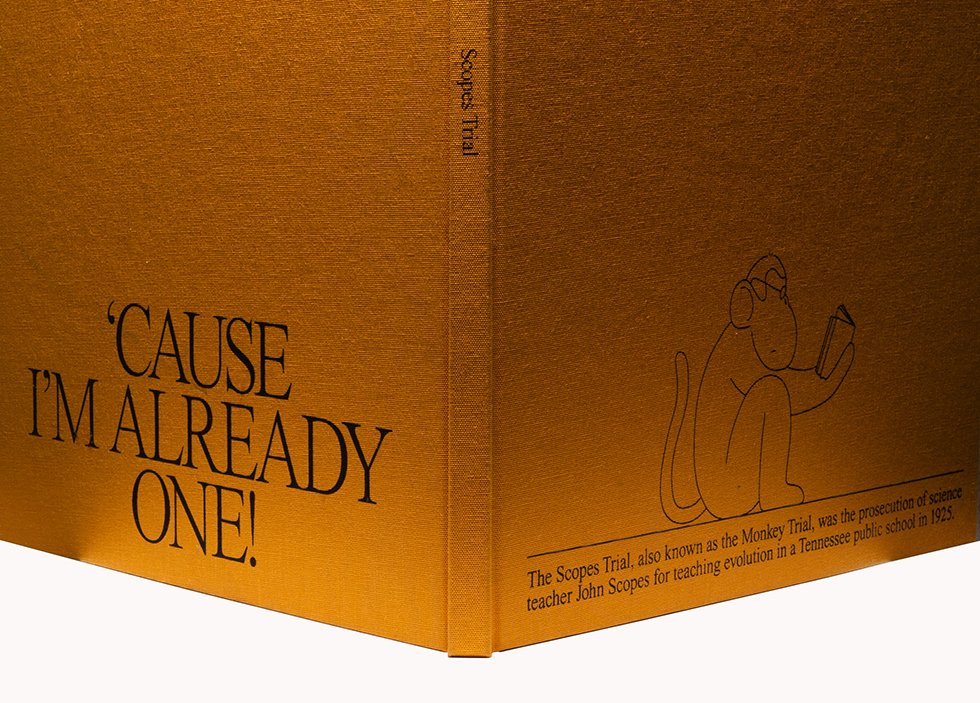 “They can’t make a monkey out of me” narrates from a documentary perspective one of the most surreal trials held in the United States during the 1920s. The case, popularly known as the Monkey Trial, confronted John Scopes (a high school gymnastics and science teacher from Dayton) against the state of Tennessee. He was accused of not respecting the Butler Act, a law that prohibited the teaching of evolutionary theories in public schools. The trial was international in scope as it pitted the creationist movement, based on Christian principles, against the evolutionist movement, which supported Darwin’s theories.

The piece, made by students of the Master’s Degree in Editorial Design, groups the facts in 7 chapters that correspond to the days of the trial. It also presents the most relevant characters and dialogues that took place. On a second level and through the illustration, it summarizes the dispute between both sides in a humorous tone. 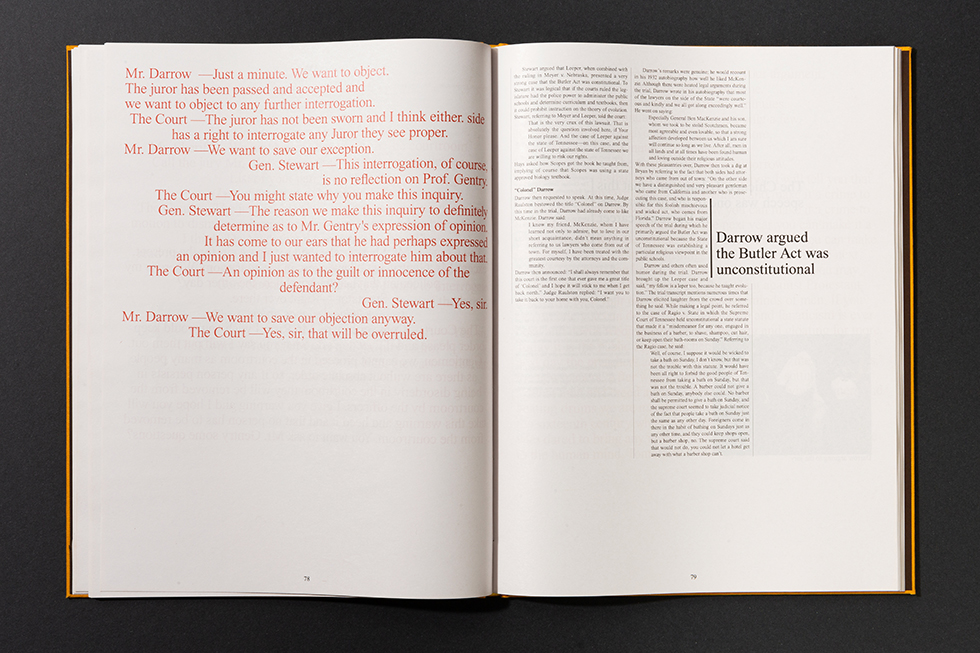 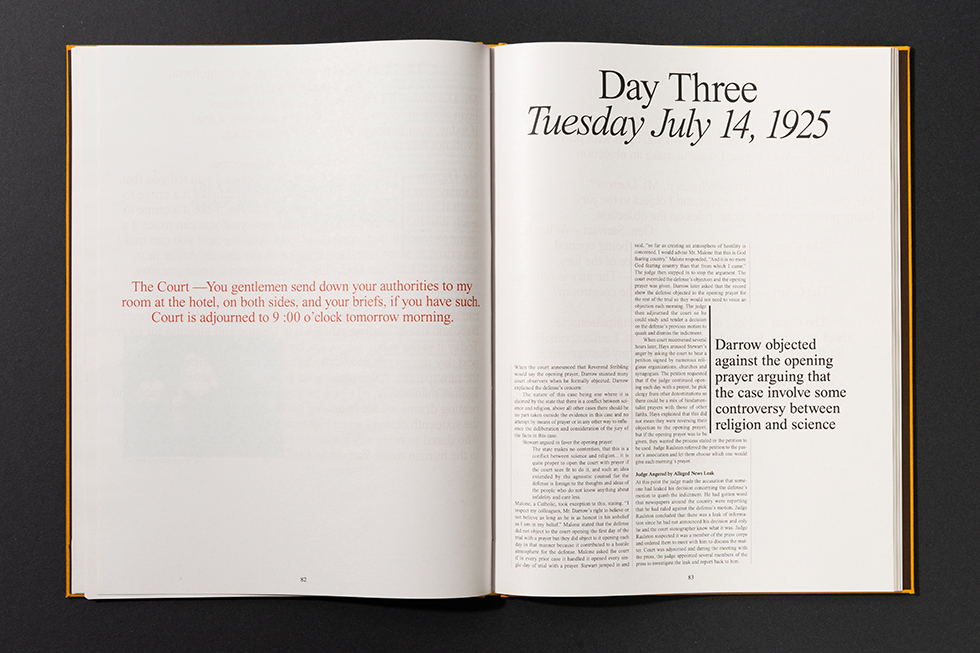 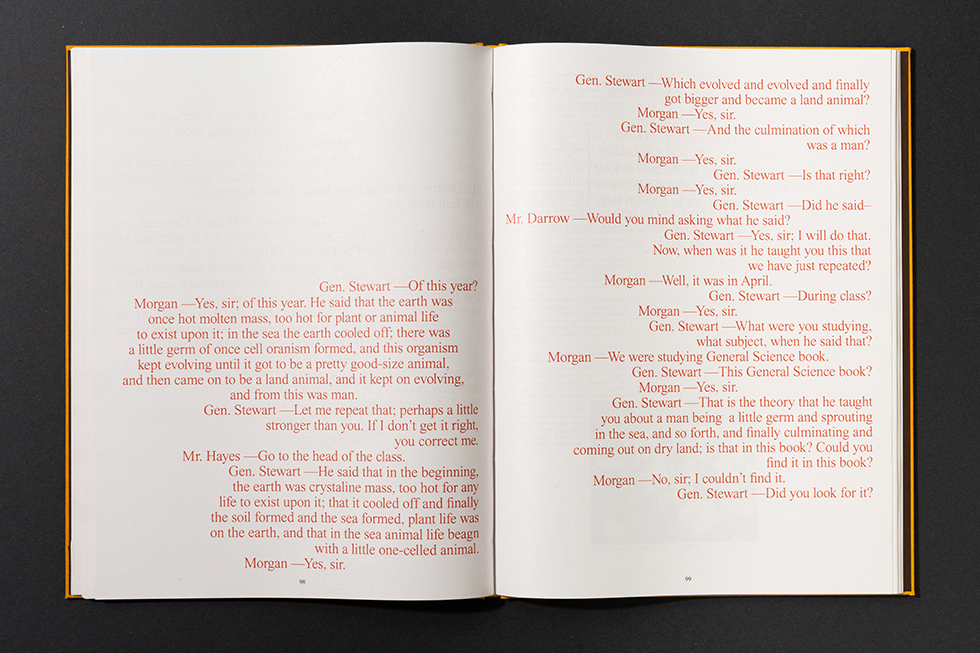 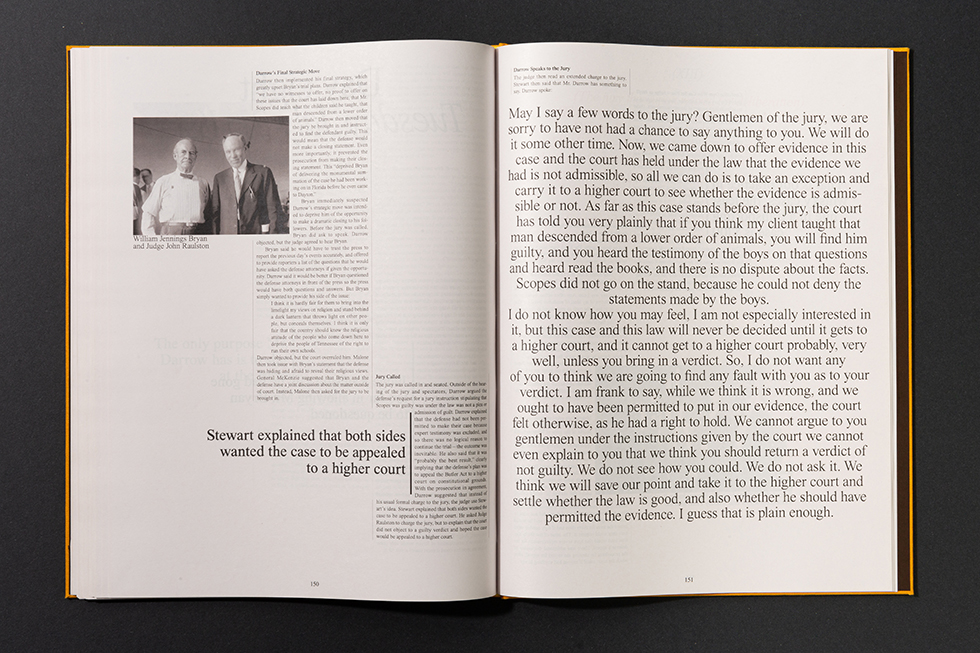 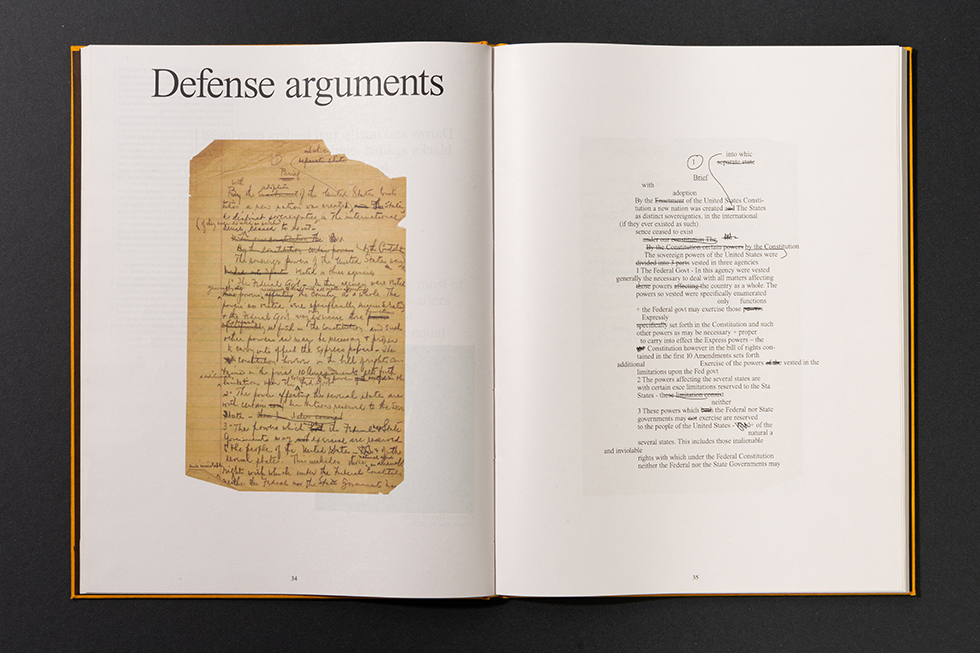