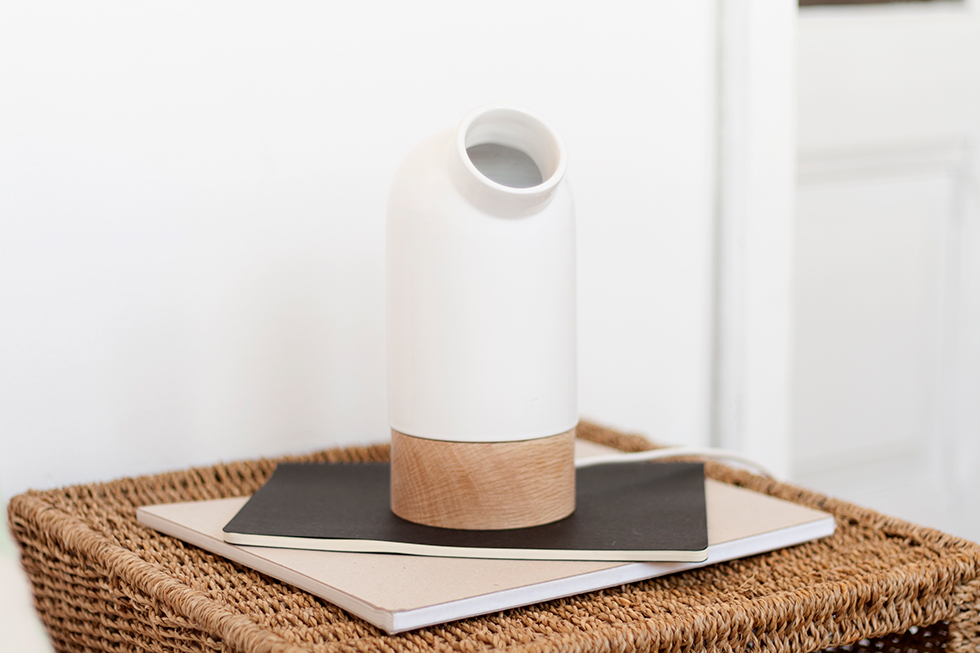 “L’observateur” is to gaze at the heavens; an observatory that by swapping its role with the stars becomes a source of light. The start of the research was the observation of ambient light projected by everyday objects such as candles and the reflection around its adaptation to the LED world. The end result, far from the initial leitmotiv, is an object halfway between a spotlight and a decorative lamp that divides into two planes, one clean and cold, with gentle forms, and another warmer one, with a more complex grained appearance, which combine to create a pleasing composition. 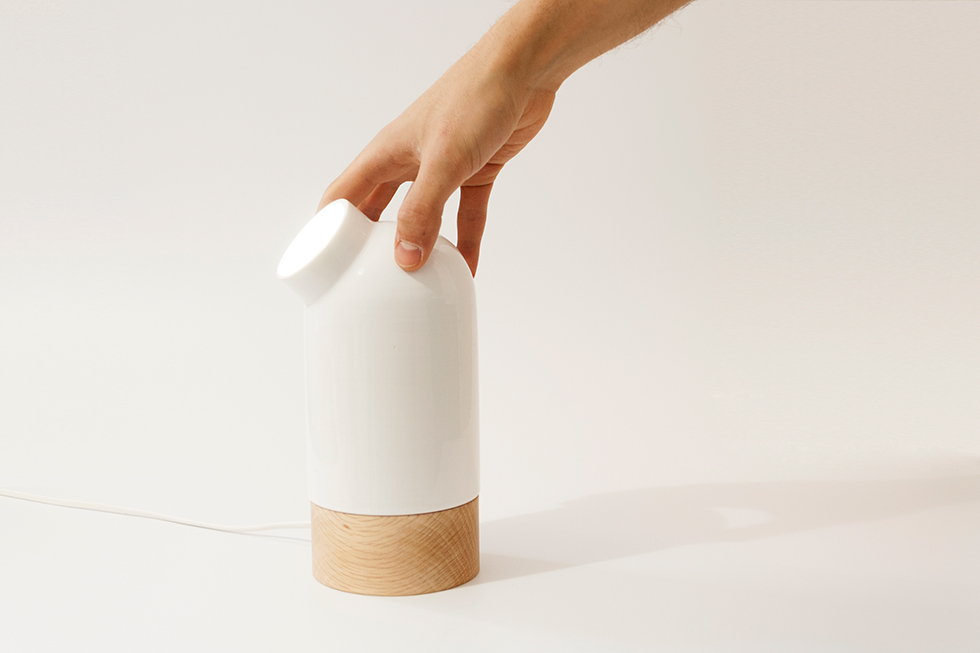 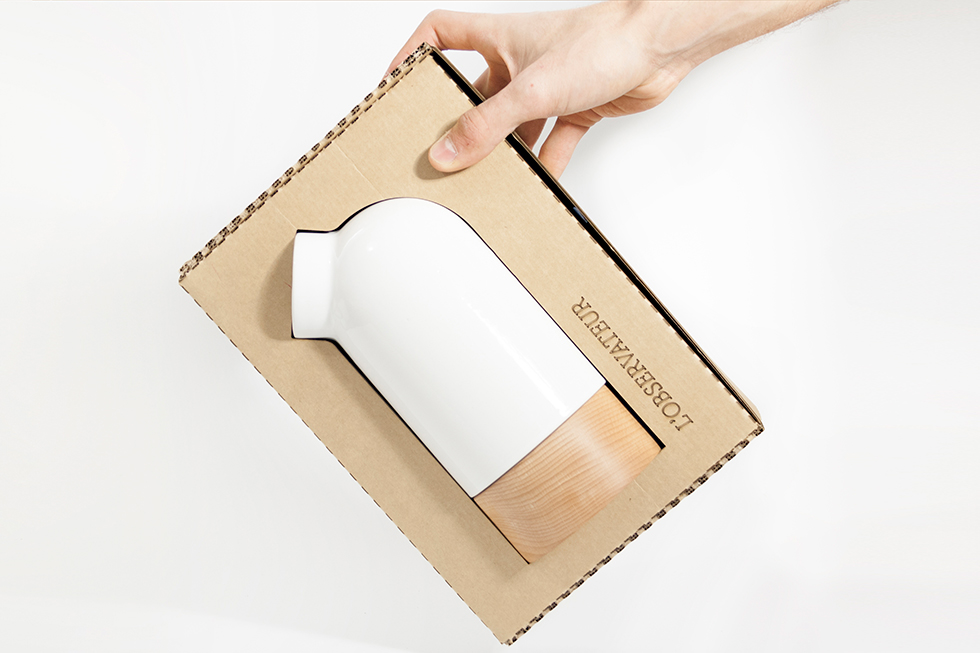 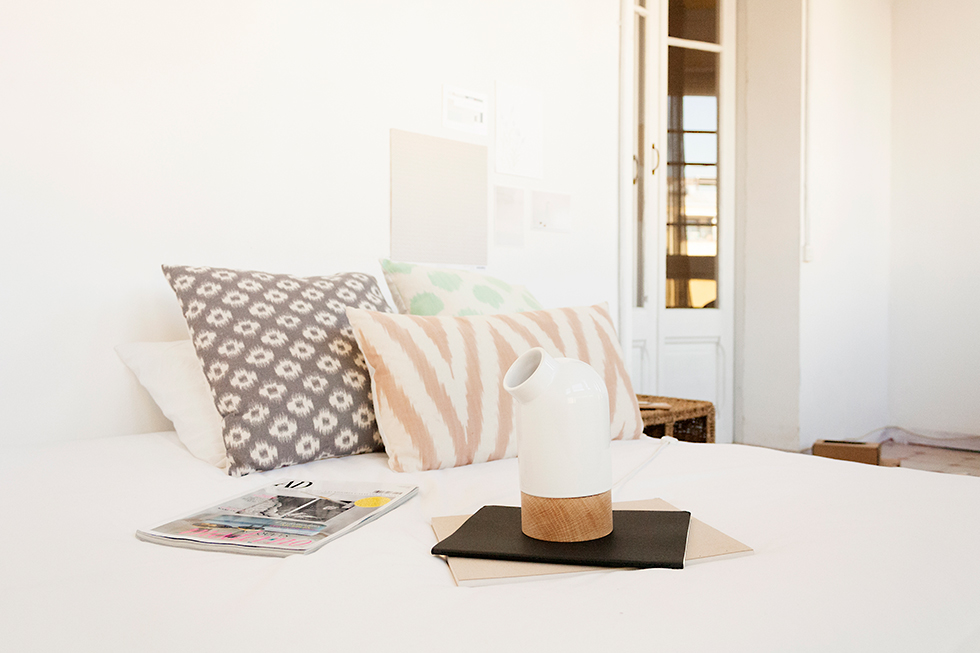 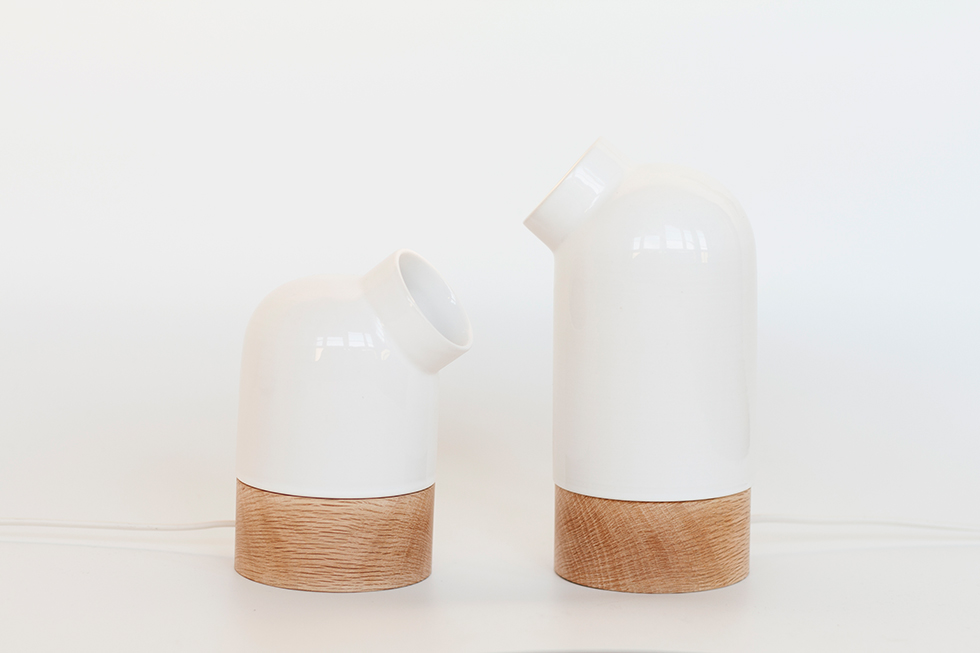