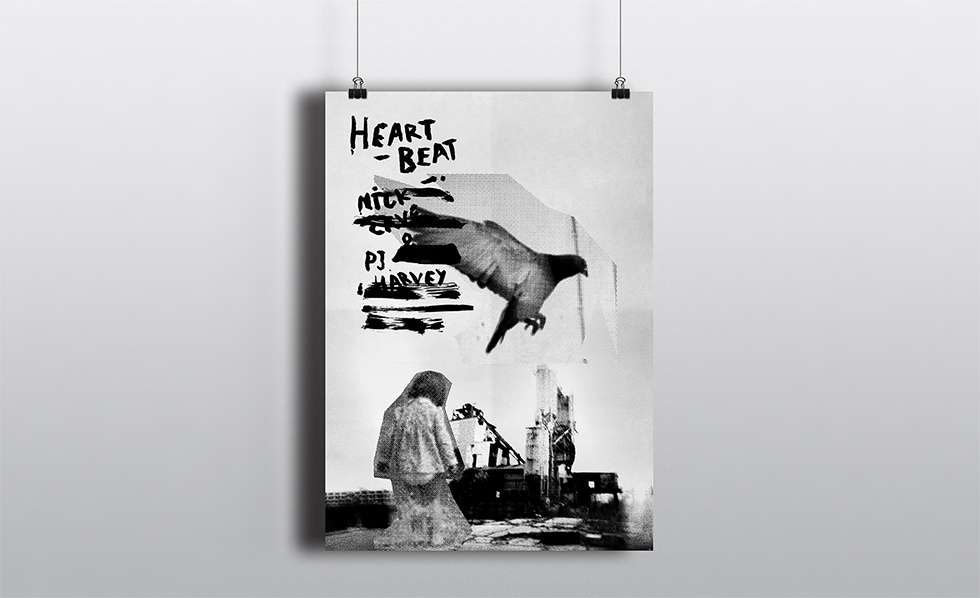 The project consists of the creation of the concept and the art direction for a music tour in which Nick Cave and PJ Harvey will be performing a version of September Songs by Kurt Weill.
The principal idea that would give shape to our concept lies in the excerpt of a text created by Kurt Weill for The Threepenny Opera, which says:
“… Mankind is kept alive by bestial acts.”

This excerpt posits bestiality as a driving force that keeps humanity alive and in movement.

Understanding “bestiality” from a perspective close to Kurt Weill, we perceive society, and specifically the metropolis, as a macro-organism that develops and evolves by feeding on various acts of individual and group brutality, so generating a series of places that feed the pulse of this macro-organism and in turn become venues on our tour. 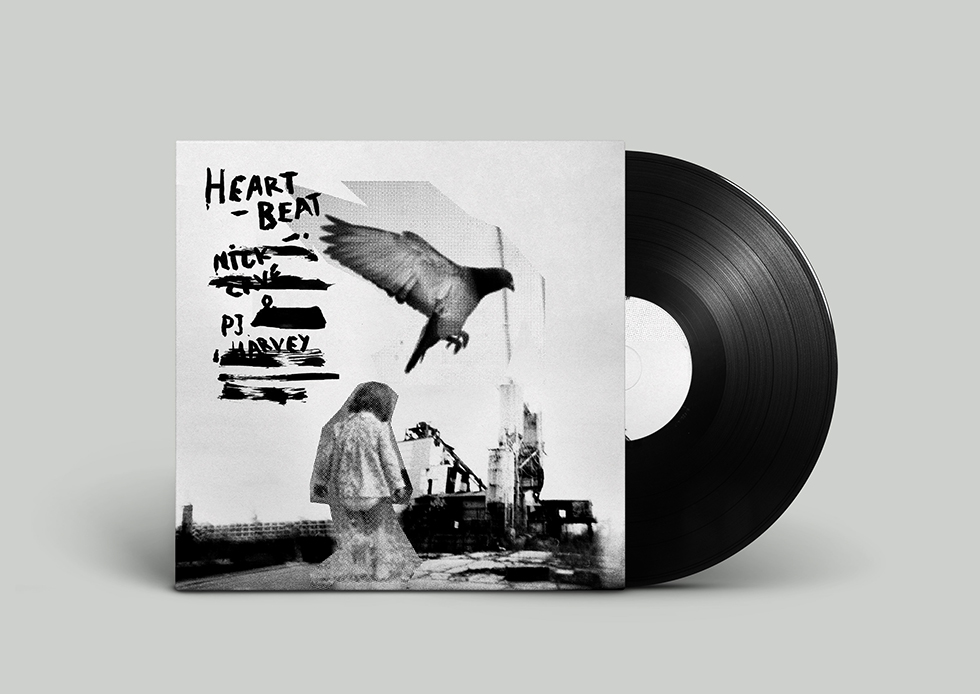