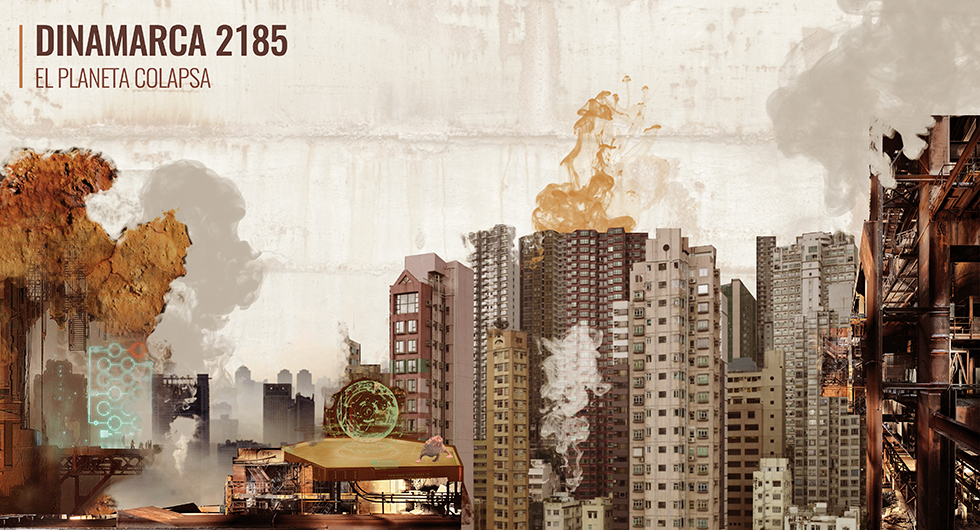 “La ratonera” (The Mousetrap) is the name of the bunker where the Danish royal family hides in a futuristic film adaptation of Shakespeare’s “Hamlet”. The challenge consisted of creating the visual universe of the film, maintaining the essence of the play, but modifying elements (such as the historical context and the locations). A general context was created, defining atmospheres and including general lines of atrezzo, and a space was described (the command centre of the bunker) for one of the characters in the play (Claudius, the impostor king), designing the personal objects that would define him. 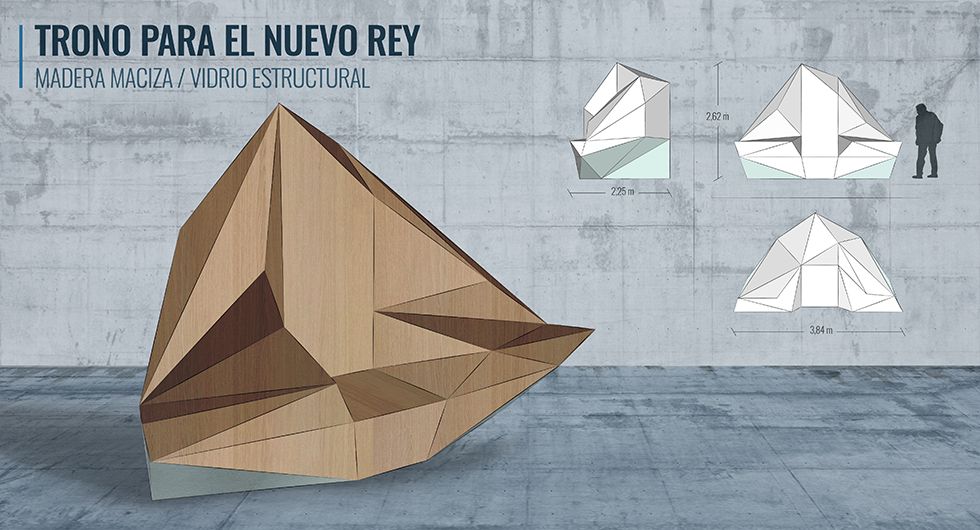 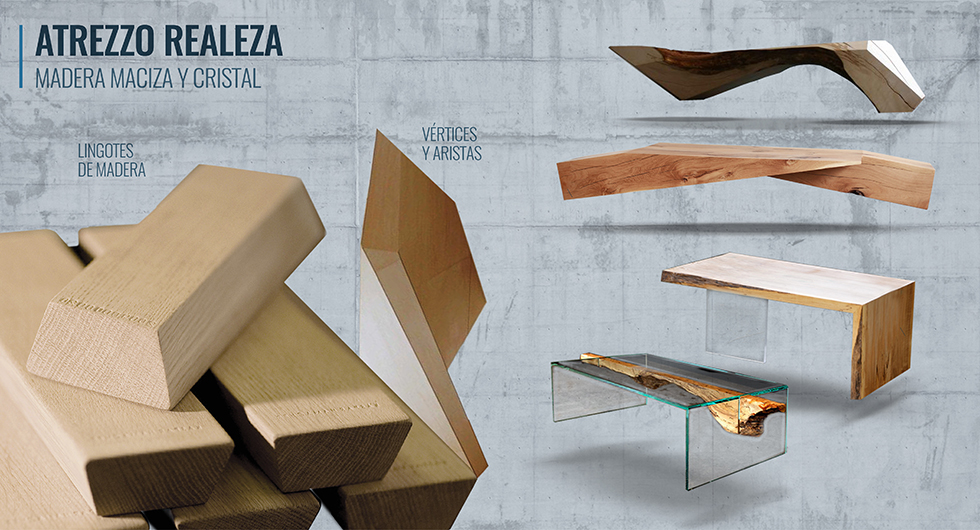 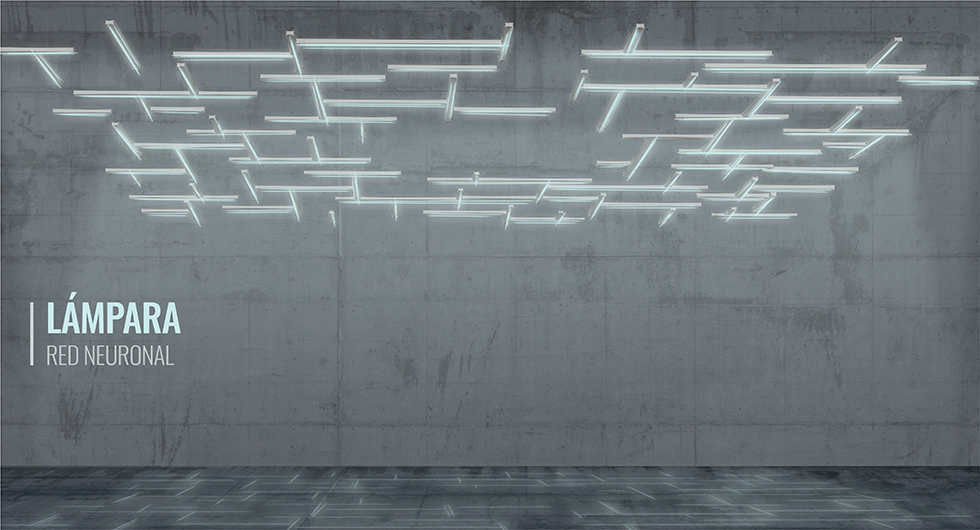 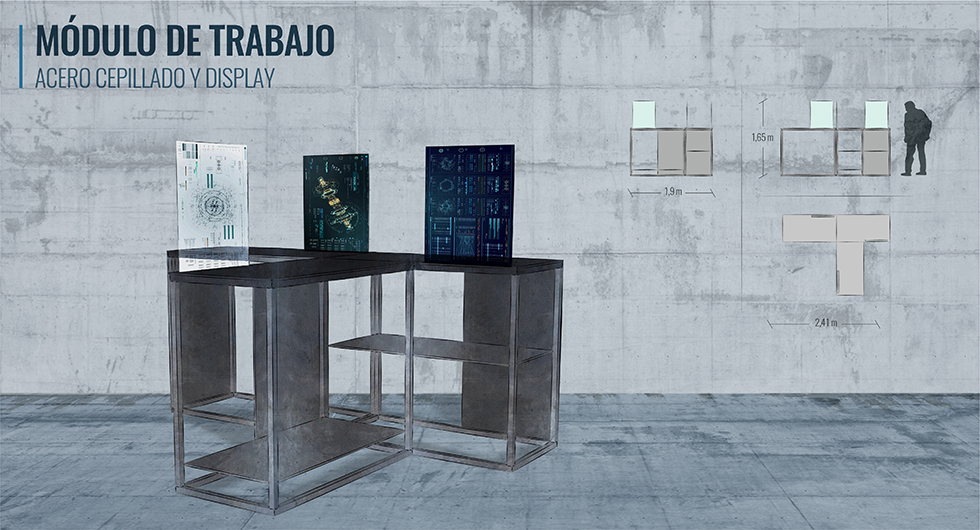 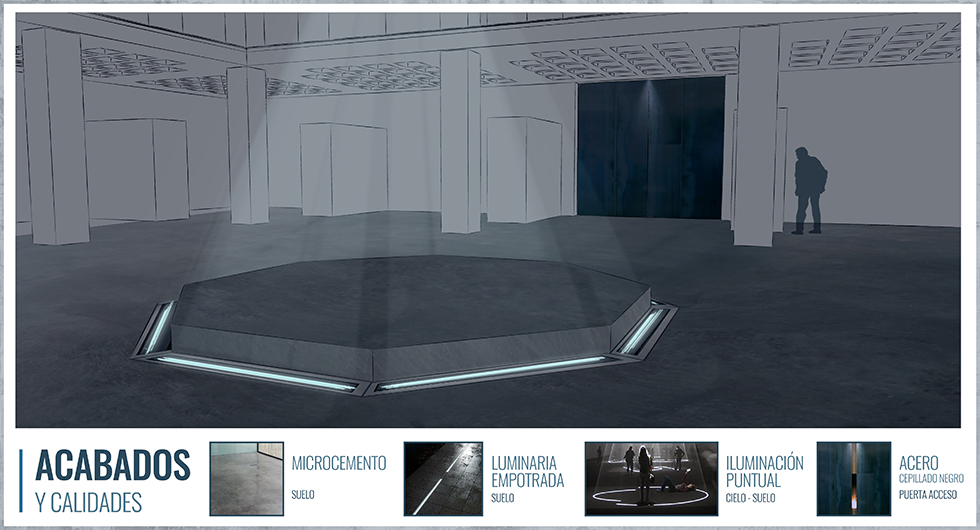 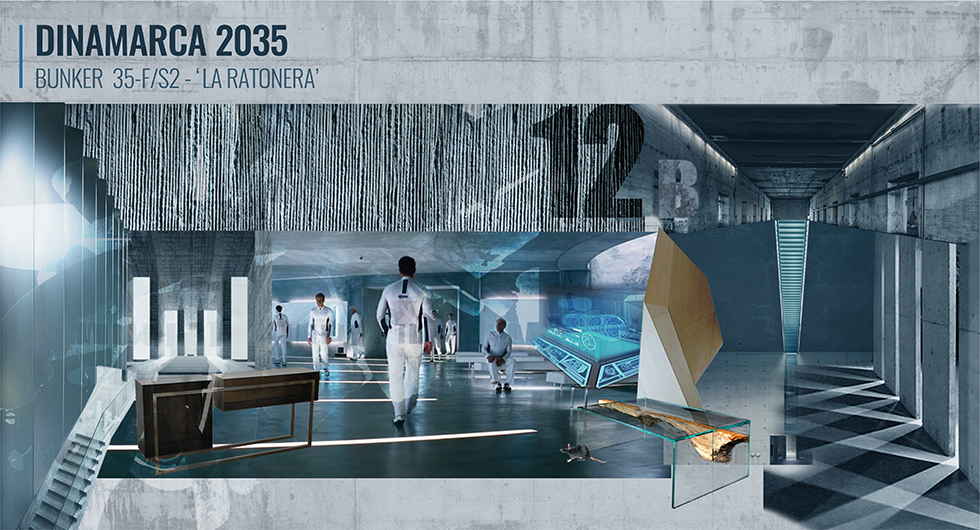