Calexico is an indie folk band from Tucson, a city 97 km from the Mexican border. This is why they feel interest and empathy with the conflict of dividing lines between cultures.

To design their upcoming tour, we used the prophecy of the ancient indigenous Hopi people as the basis, according to which the consumerist and selfish way of life of humans will bring an end to the world as we know it. This destruction will be predicted by nine signs, all of which except one have been fulfilled.

Hence the naming of ‘The Last Tour of the Fourth World’, a mysterious and impacting concept and story that will seek the relationship with this prophecy and life on the borders: the same type of fusion that Calexico make with their music.

With a sublime aesthetic, the visual universe of the tour reflects how imposing and noble the desert is and how tiny humans are in relation to it. 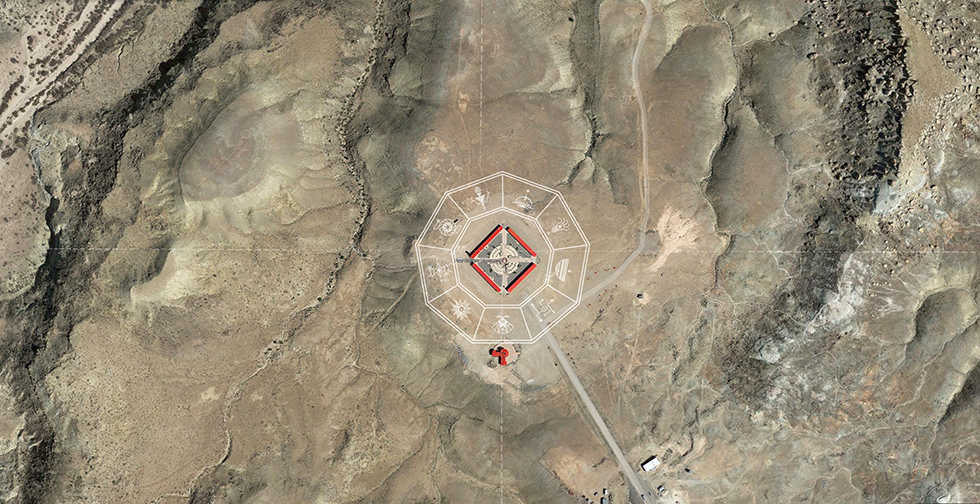 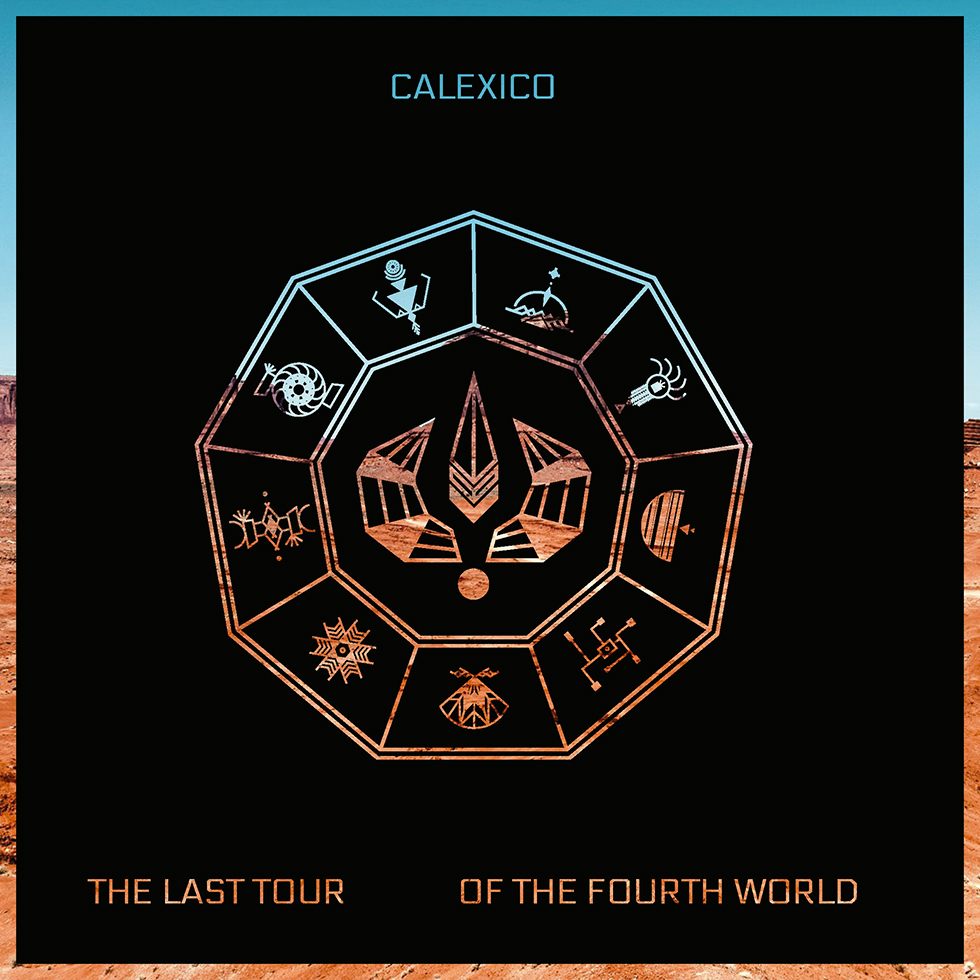 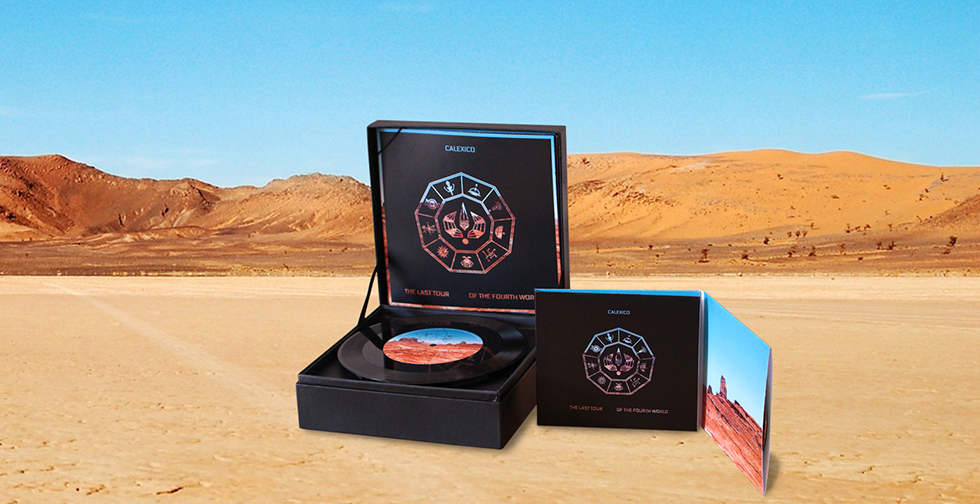 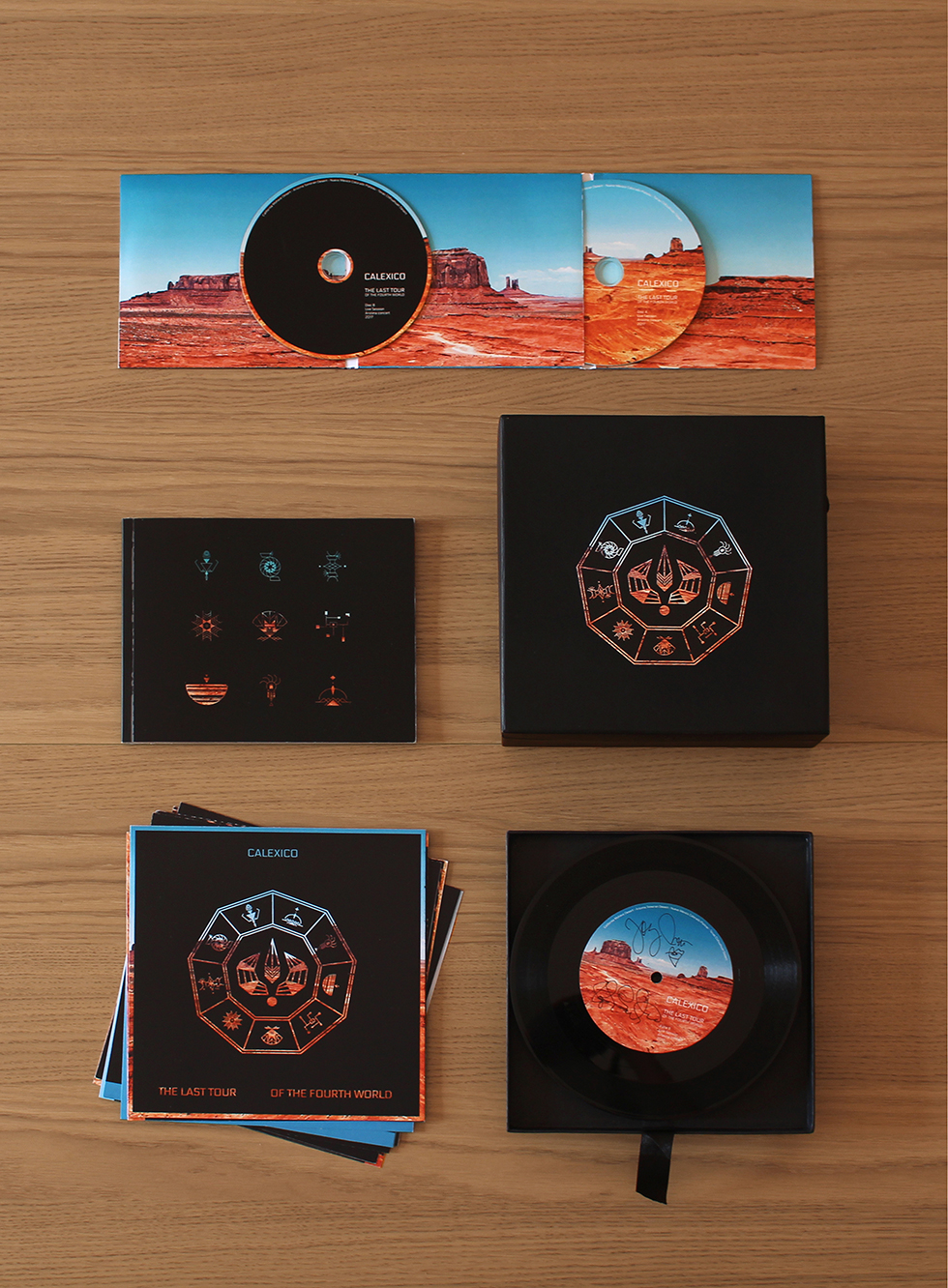