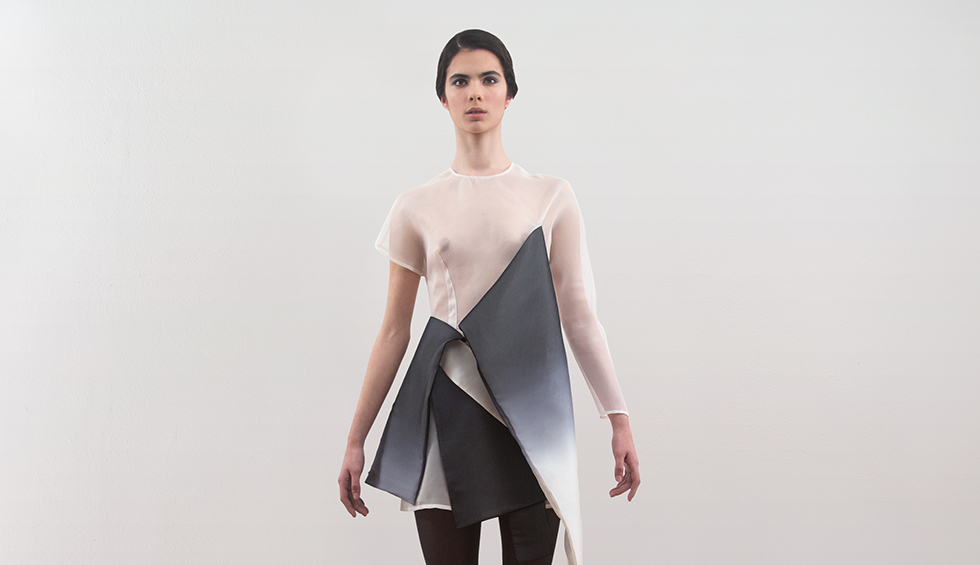 “Onde de Choc” (Shock Wave) is a dress that aims to represent the eternal, the energy, the hope, the shock and, finally, the memory, as a trace and a reminder left behind by those who are no longer with us. The project is inspired by three elements – sunflower seeds, lightning flashes and embers – to convey the creator’s personal concept of death, emphasising the idea that nothing is lost, that everything changes. The project won the public prize after receiving more than six hundred votes on Facebook. 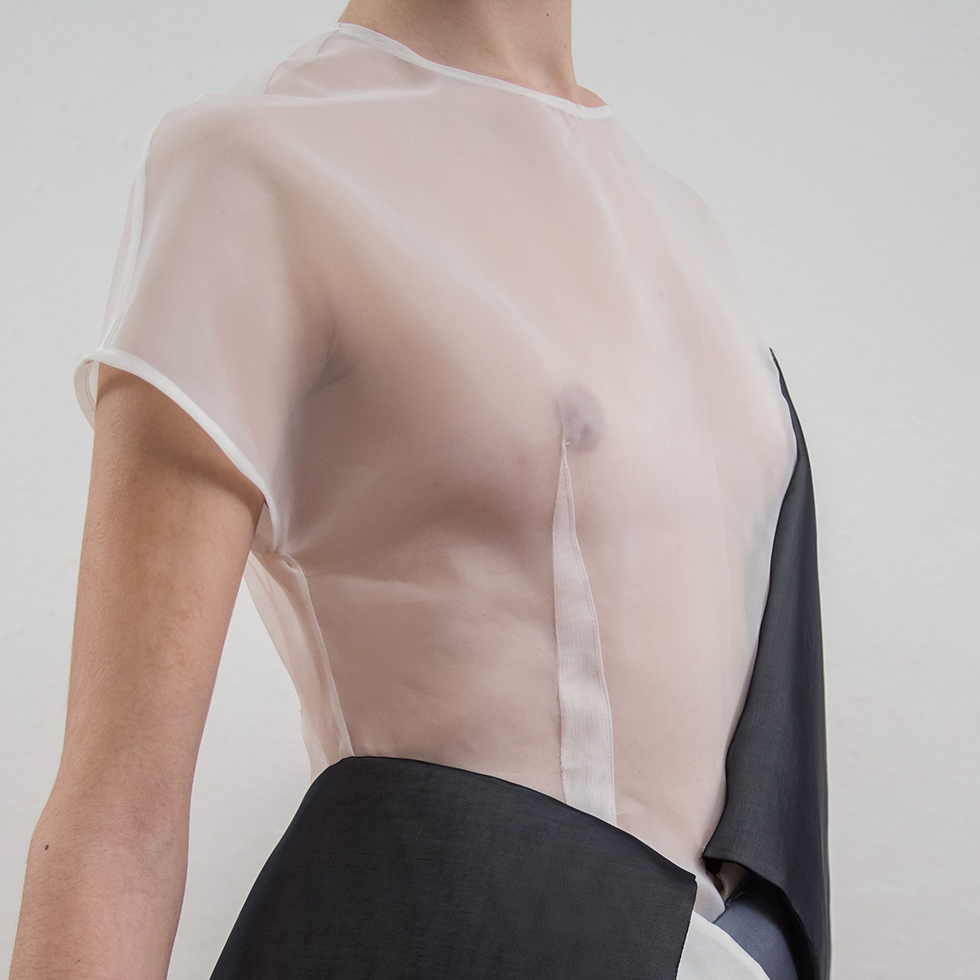 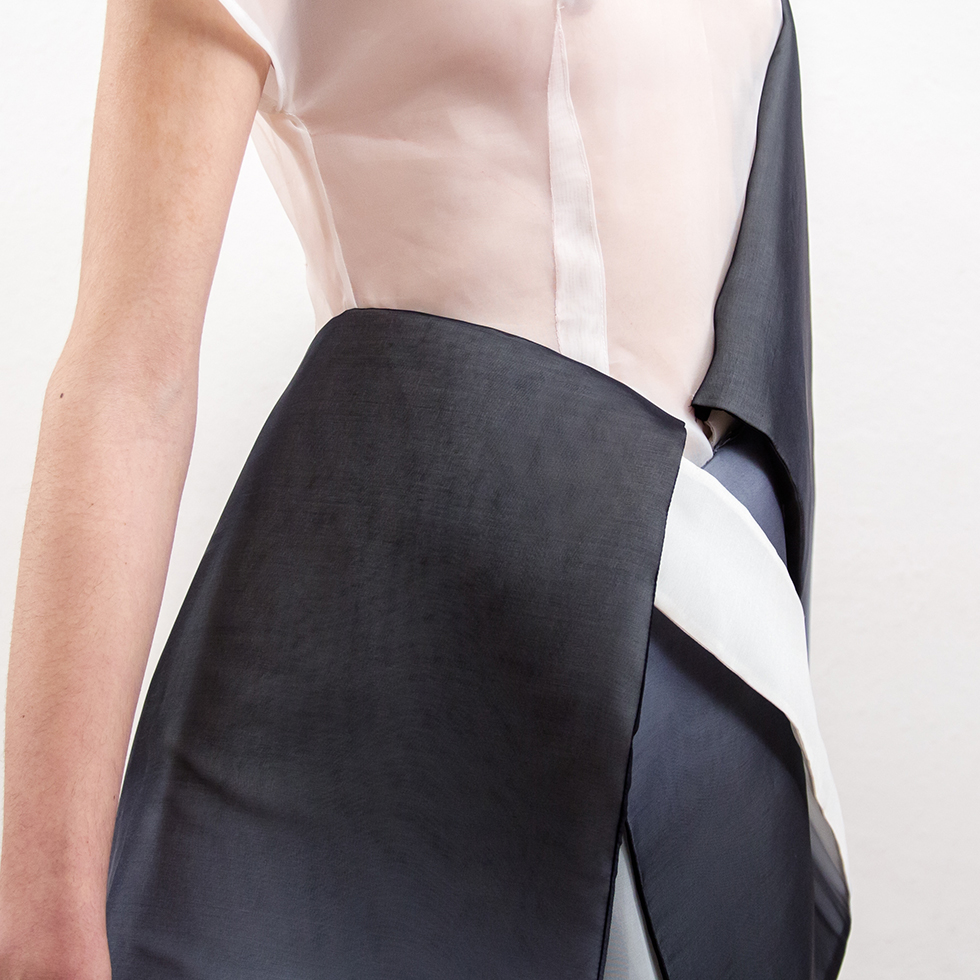