“The Hero behind the Heroes” is in response to the commission to create projection mapping inspired by the Star Wars universe, with Obi-Wan Kenobi as the central narrator. He is the hero behind the heroes in the saga, who inspires and encourages the leading characters. Based on the play between silhouettes, light and chromatic scenes with gentle movements, the mapping would be projected on to the ELISAVA façade, with a common thread creating a link with the building, transforming it and acting as a backdrop to key scenes. 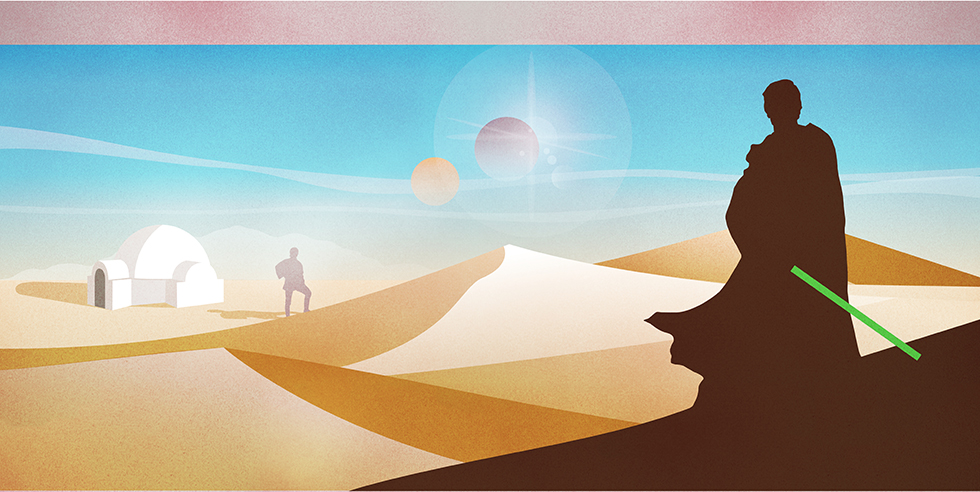 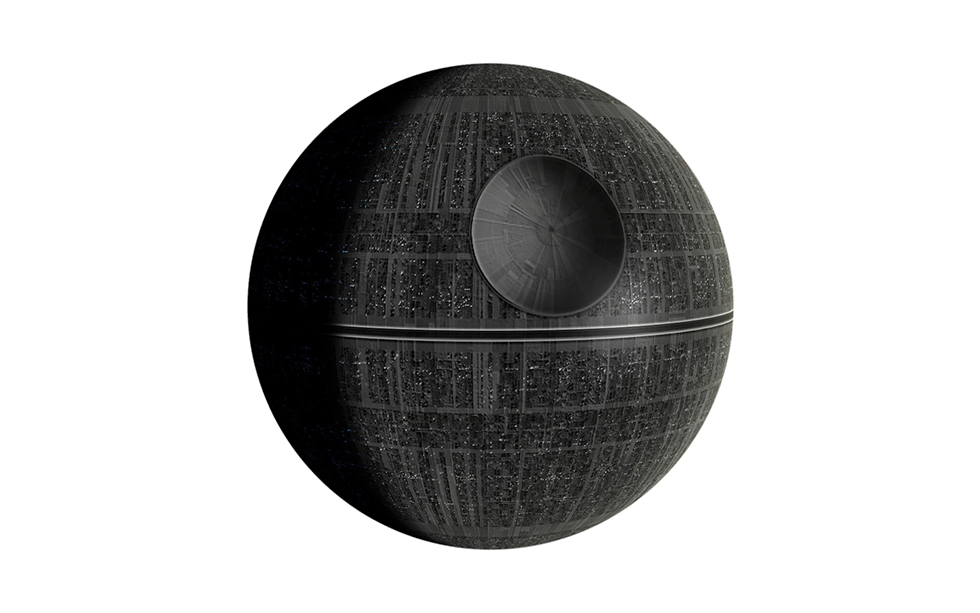 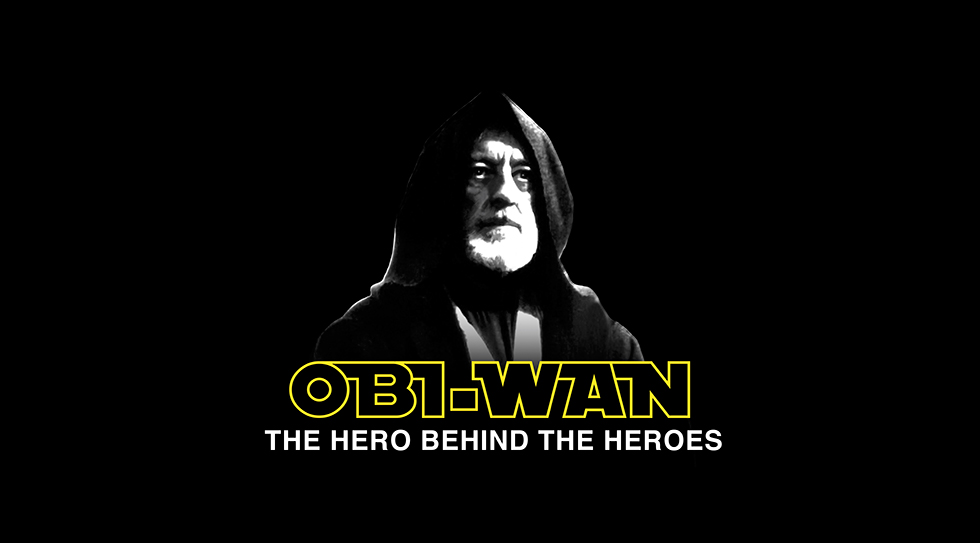