The show that was designed for the tour had to respond to the concept and naming previously described. This is why, undoubtedly, we realised that it had to have a musical format. A musical that would hark back directly to the world of Broadway and the cabaret of Kurt Weill. Given this, to differentiate ourselves from the September Songs documentary, we decided that the staging of the tour would not reflect the rawness and darkness of its songs, but quite the opposite. Our project, a totally shining, golden and happy universe, will be full of irony as humanity emotionally tries to overcome a harsh reality, putting make-up on it and making a show out of it, turning it into something less real and less spiritually aggressive. 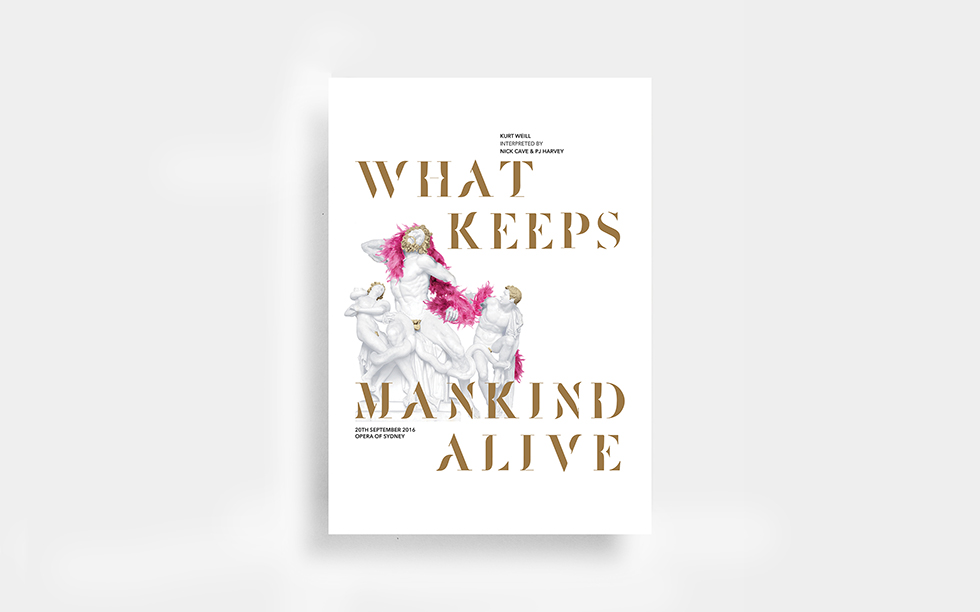 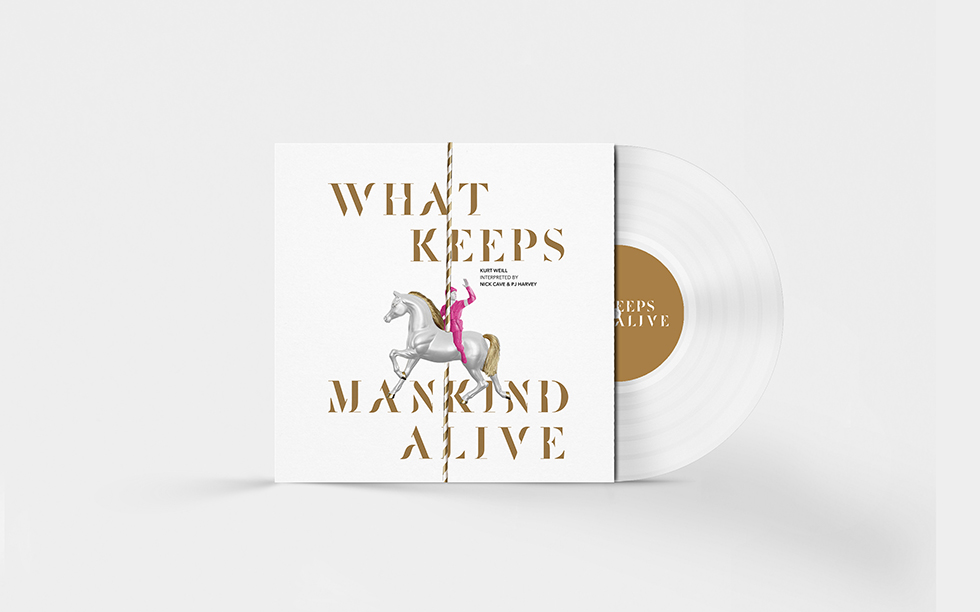 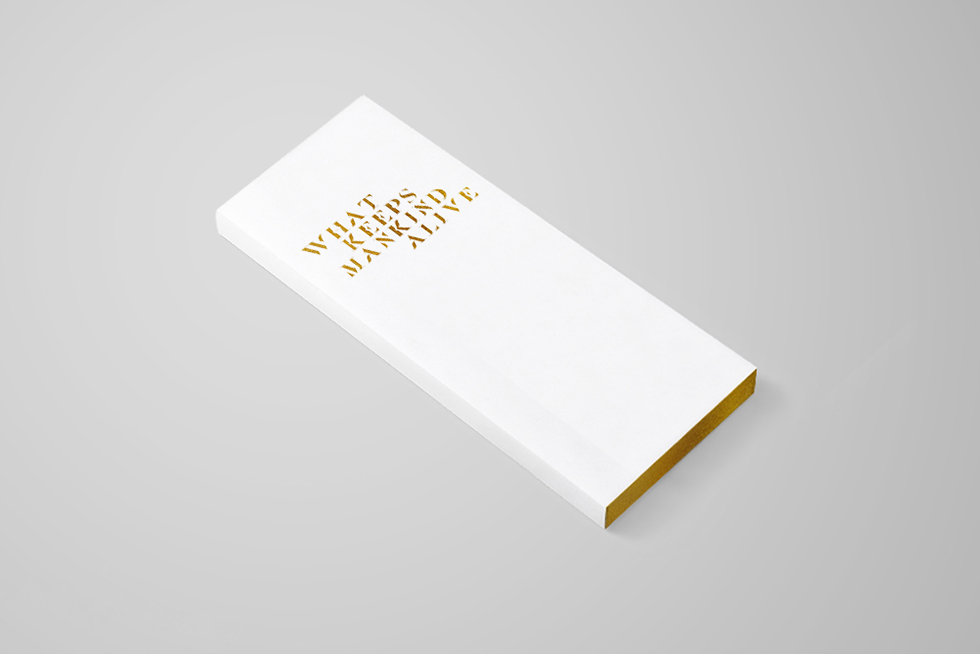 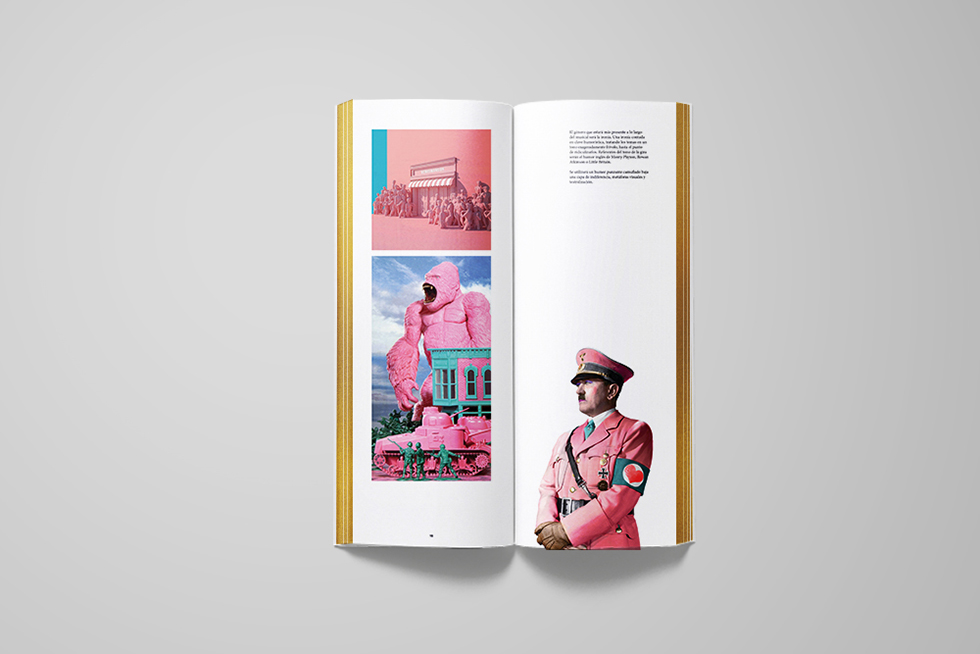 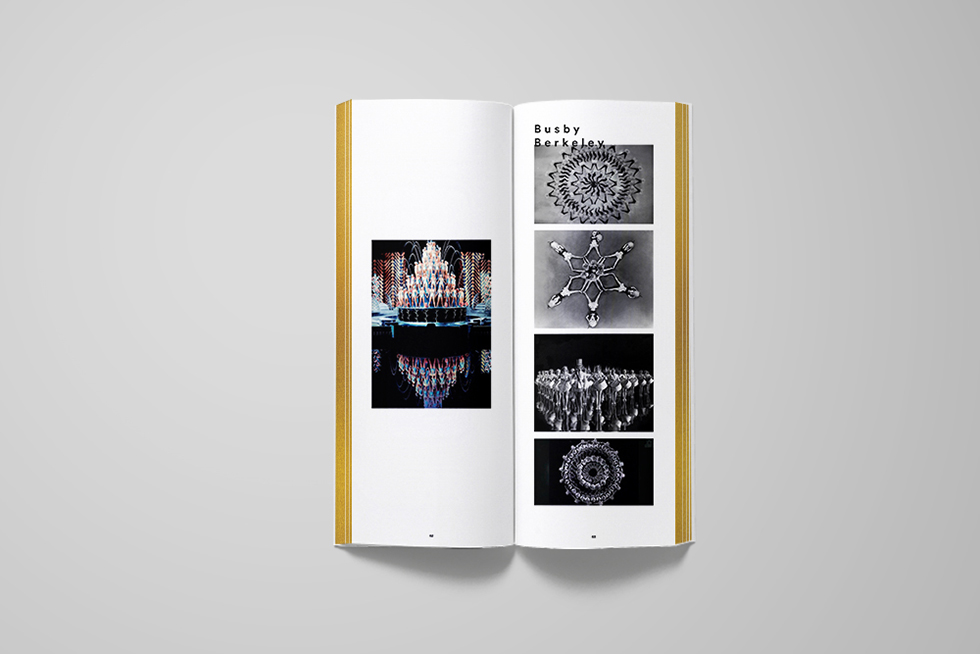 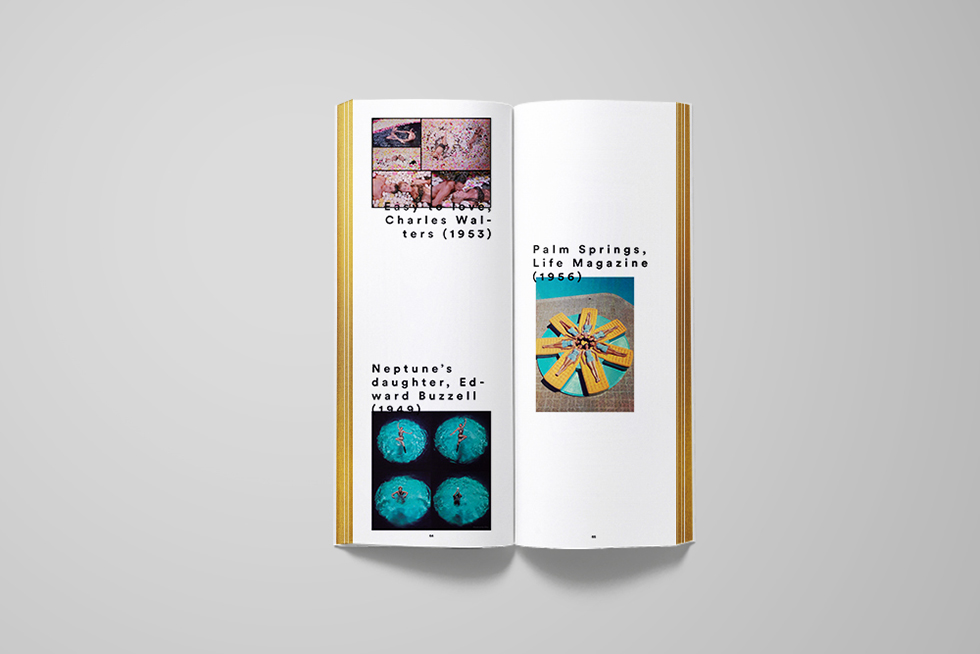